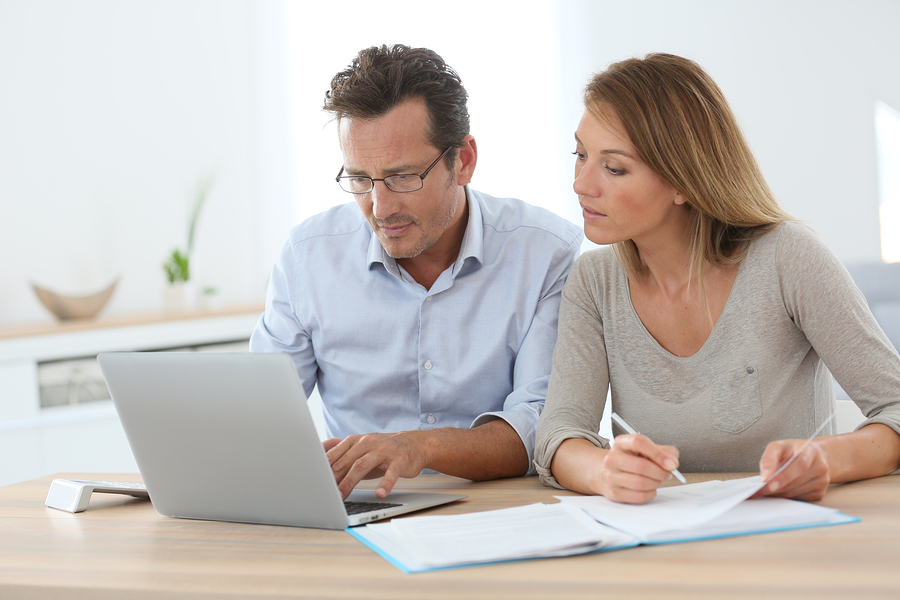 Is it time to update your estate plan?

Estate plans are almost magical.  They allow you to maintain control of your assets, yet protect you should you become incapacitated. They take care of your family and pets. And, if carefully crafted, they reduce fees, taxes, stress, and time delays. Estate plans can even keep your family and financial affairs private. But one thing estate plans can’t do is update themselves.

Estate plans are written to reflect your situation at a specific point in time.  While they have some flexibility, the bottom line is that our lives continually change and unfold in ways we might not have ever anticipated.  Your plan needs to reflect those changes.  Neglected estate plans not only jeopardize your estate planning wishes but may also negatively impact your loved ones, not to mention yourselves.

If anything in the following five categories has occurred in your life since you signed your estate planning documents, call us now to schedule a meeting. We’ll get you in ASAP to update your estate plan and make sure you and your family are properly protected.

Marriage, remarriage, divorce, and death all require substantial changes to an estate plan.  Think of all the roles a spouse plays in our lives.  We’ll need to evaluate beneficiaries, trustees, successor trustees, executors/personal representatives, and agents under powers of attorney.

A substantial change in financial status – positive or negative – generally requires an estate plan update.  These changes can be the result of launching, winding down, or selling a business; business and professional success; filing bankruptcy; suffering medical crisis; retiring; receiving an inheritance; or, even winning the lottery.

Birth, Adoption, or Death of a Child or Grandchild

The birth or adoption of a child or grandchild may call for the creation of gifting trusts, 529 education plans, gifting plans, and UGMA / UTMA (Uniform Gifts to Minors Act / Uniform Transfers to Minors Act) accounts.  We’ll also need to reevaluate beneficiaries, trustees, successor trustees, executors/personal representatives, and agents under powers of attorney.

Circumstances change.  It’s a fact of life – and when you’re the beneficiary or fiduciary of an estate plan, those changes may warrant revisions to the plan.  Common examples include:

Estate Plans Are Created to Help, Not Hurt, You

If you’re uncertain whether your current plan meets your present needs or life circumstances, reach out to the Socius Law Firm today at 508-870-5759. We offer a variety of will- and trust-based plans tailored to your specific estate planning goals and objectives. 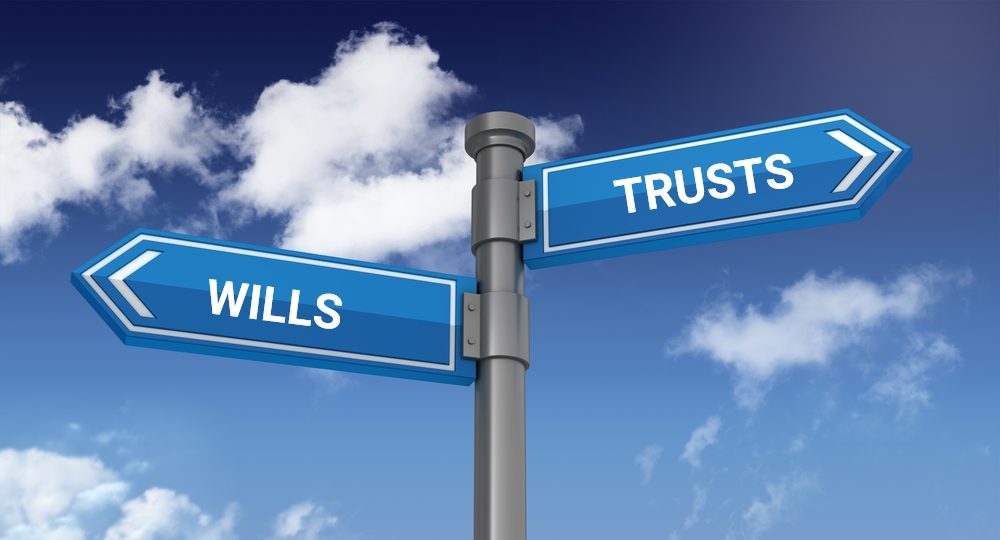